Go ahead, teach me, I dare you! 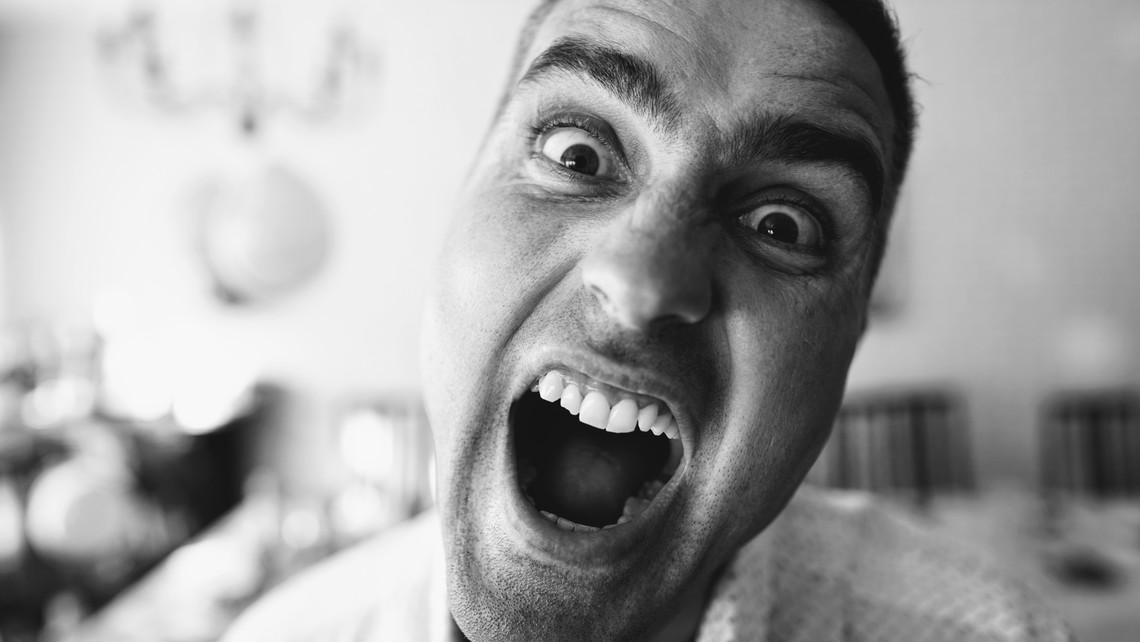 As I scanned the classroom it was obvious that some of my student’s spiritual mindset was not on class participation. This behavioral phenomenon is actually quite typical for a Monday morning class. What’s even more striking is the faces of some of my students that scream; “Go ahead, teach me I dare you!” If you are a teacher at any pedagogical level of instruction you know exactly what I just described. As a former high school religion teacher and principal, I can vividly recall multiple times this scenario occurred over and over again. However, if you were to ask me if I would want it any other way, I would emphatically so, no! This is exactly the type of learning situation you want to be involved in because what is at stake is the urgent development of a student’s active relationship with the person of Jesus Christ who is also God. As religion teachers, we must keep our focus and aim toward heaven.

A colleague once shared with me the struggles he experienced in teaching the faith. It was not due to a lack of education, he had a doctorate in theology, but he expressed the struggles he encountered in reaching his adult audiences, every method he tried appeared to produce negative results. I told him two simple things; get to you know your audience well because you will encounter individuals who are wounded, hurt, curious that will receive your teaching style from a different lens, thus you need to get to know them before you teach them. The second thing I told him was this; go teach at a Catholic high school. Why, he asked; simply put, where else will you have a captive audience that doesn’t want to be taught. This is where you will master your teaching craft. He took my advice, became a fulltime Catholic high school religion teacher and never looked back. Years later he told me it was one of the most rewarding experiences in his teaching career.

When you encounter individuals, who are visibly obstinate against the teachings of the Church in particular what constitutes the proper disposition of a person for reception of the Holy Eucharist what do you do? And even worse, if certain individuals dare the Church to deny them Holy Communion because of their refusal to faithfully assent to the teachings of Jesus Christ in His Church, then what? Should dialogue serve as a proper course of action? Public or private rebuke? Offer doctrinal clarification with the assumption that the person in question may not completely understand or comprehend what the Church actually teaches?

St. John Paul reminds us that conversion requires convincing of sin, it includes the interior judgment of conscience, and this, being proof of the action of the Spirit of Truth in man’s inmost being, becomes at the same time the start of a new grant of grace and love.[1] This past week the Bishops of the United Stated (USCCB) encountered their own I dare you moment when confronted and challenged internally and externally on the development of a catechetical resource/document on Eucharistic Coherence. The USCCB voted overwhelmingly to draft such a document for the specific purpose of offering doctrinal and pastoral clarity on the body and blood of Christ in the Holy Eucharist.

If a teacher encounters a student who feels that he has the right to receive the Holy Eucharist but still rejects Church teaching on contraception, same sex marriage, and abortion then doctrinal clarity is in order especially in the areas of what constitutes a mortal and venial sin and the grace offered in the sacrament of reconciliation to seek healing and forgiveness from these sins. Ed Condon over at The Pillar (which I highly recommend you subscribe) makes a strong case for the development of a document on the sacrament of penance. The fact that there appears to be a loss of the sense of sin lends to the need for the USCCB to exercise their authority as the primary teachers of the faith on the Holy Eucharist and Penance to offer clarity for the sake of the souls of all the faithful. Psalm 36 reminds us that:

Sin speaks to the sinner in the depths of his heart. There is no fear of God before his eyes. He so flatters himself in his mind that he knows not his guilt. In his mouth are mischief and deceit. All wisdom is gone. He plots the defeat of goodness as he lies on his bed. He has set his foot on evil ways he clings to what is evil.

Dialogue without the Creed

The terms dialogue and accompaniment are often intertwined as a preferred pastoral approach to address a person’s understanding or misunderstanding of Catholic Church teaching. An unfortunate tendency to this methodology is to converse with the person about anything and everything except Catholic doctrine so as to not offend the person’s personal sensibilities for or against the Catholic Church. If one of my students knowingly told me that he believed pre-marital sex with his girlfriend was perfectly fine because he supposedly loved her, I would definitely dialogue with him to understand how he developed such a position. Then, I would explain the truth, beauty, and dignity of the human person as created by God and conclude my dialogue by charitably teaching him that his action constitutes mortal sin and that he needs to confess his mortal sin to a Priest in the sacrament of penance.

The Catechism of the Catholic Church has something to say about this where a human being must always obey the certain judgment of his conscience. If he were deliberately to act against it, he would condemn himself. Yet it can happen that moral conscience remains in ignorance and makes erroneous judgments about acts to be performed or already committed.[2]

How do you handle a dare?

If you ever face a situation where anyone dares you to teach them about the Catholic faith take solace in the following words from St. Paul:

Therefore do not be ashamed of the testimony about our Lord, nor of me his prisoner, but share in suffering for the gospel by the power of God, who saved us and called us to a holy calling, not because of our works but because of his own purpose and grace, which he gave us in Christ Jesus before the ages began, and which now has been manifested through the appearing of our Savior Christ Jesus, who abolished death and brought life and immortality to light through the gospel, for which I was appointed a preacher and apostle and teacher, which is why I suffer as I do. But I am not ashamed, for I know whom I have believed, and I am convinced that he is able to guard until that day what has been entrusted to me. Follow the pattern of the sound words that you have heard from me, in the faith and love that are in Christ Jesus. By the Holy Spirit who dwells within us, guard the good deposit entrusted to you.[3]

Frustrated that her students would not respond to her, she naturally wondered what was wrong. She modeled her teaching techniques after some of the... END_OF_DOCUMENT_TOKEN_TO_BE_REPLACED

In his marital masterpiece, Love and Responsibility , St. John Paul II describes the love between persons as a mutual relationship, a particular form... END_OF_DOCUMENT_TOKEN_TO_BE_REPLACED

There is a distinctive drama that perpetually exists between God and man. The nature of this drama involves whether man in good faith engages... END_OF_DOCUMENT_TOKEN_TO_BE_REPLACED