Why we should not surrender our moral integrity. 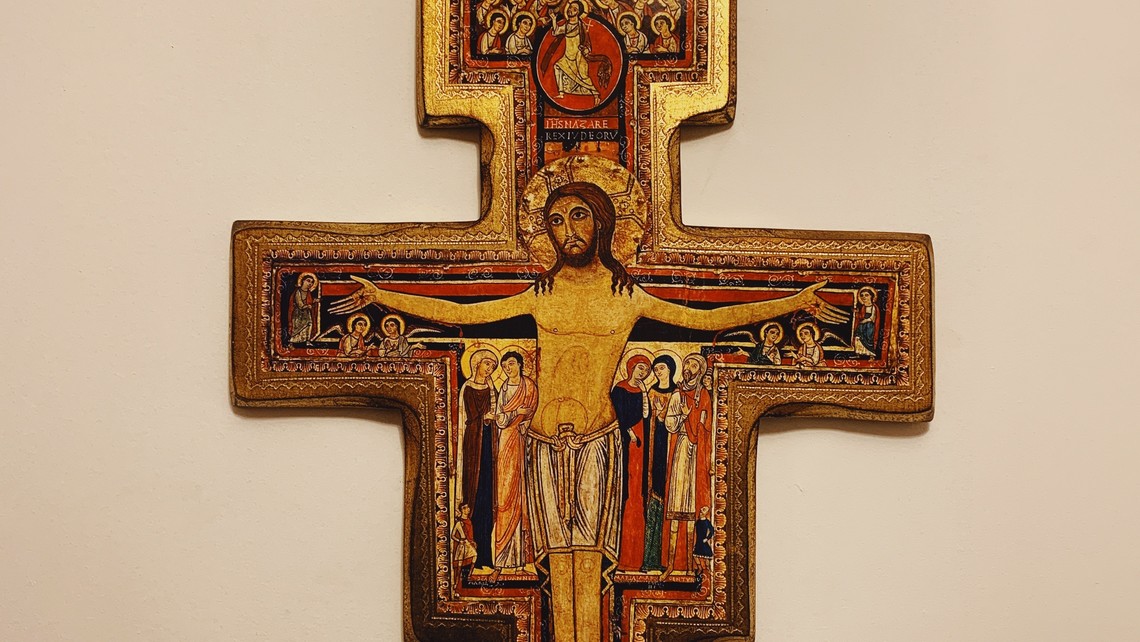 Several years ago a former student of mine was involved in a situation that brought him to question his own masculine-moral integrity. The scenario involved several of his friends challenging him on his supposed lack of interest in girls to the point that he was asked: “what’s wrong with your masculinity.” Now, the fact that a group of young men asked my student this question should not come as a complete surprise, but it did make me pause and ask how these young men defined authentic masculinity.

The Catechism of the Catholic Church articulates a clear distinction on how God makes Himself known through the various stages of Revelation. He reveals Himself incrementally because he desires for all to have eternal life with Him in heaven (CCC 54). A result of the relationship between God and man is man’s profession of faith by means of his baptism into the kingdom of God.

Whoever wants to remain faithful to his baptismal promises and resist temptations will want to adopt the means for doing so: self-knowledge, practice of an ascesis adapted to the situations that confront him, obedience to God’s commandments, exercise of the moral virtues, and fidelity to prayer (CCC 2340).

At the heart of man’s moral integrity lies the gift of chastity and the willingness to attain a self-mastery in human freedom (CCC 2339). Moral integrity is based on the exercise of the will and free choice meaning it is intimately rooted in respecting the dignity of the human person.

Exercising the gift of Temperance

The challenge that my former student faced was that his friends had a distorted view of their own masculinity which led toward a perverse view of women hence the lack or unwillingness to exercise any form of moral integrity let alone any mastery of their own thoughts and actions. The gift of temperance is the moral virtue that helps us moderate the pleasures that attract us in a balanced and holy way. It provides an opportunity to act in an honorable fashion but keeping our desires temperate fostering moral integrity.

A simple and practical way of keeping our desires balanced and focused on Christ is through the act of fasting. The denial of a basic necessity such as food I propose provides the opportunity for a self-mastery of one’s actions. Another practical way to maintain moral integrity is through a simple examination of conscience based on the cardinal virtue of temperance e.g. have a looked at a person in a improper way?; have I failed to respect the dignity of another person?; have I failed to exercised the gift of chastity with my eyes, heart and soul?

St. Augustine, the Great Doctor of the Church provides us with the following meditation on maintain your moral integrity:

To live well is nothing other than to love God with all one’s heart, with all one’s soul and with all one’s efforts; from this it comes about that love is kept whole and uncorrupted through temperance. No misfortune can disturb it and this is fortitude. It obeys only God and this is justice, and is careful in discerning things, so as not to be surprised by deceit or trickery and this is prudence.

There is a scene in book four of Screwtape Letters where Screwtape is quite insistent that Wormwood keep the patient from developing a prayer... END_OF_DOCUMENT_TOKEN_TO_BE_REPLACED

The young man was insistent that he understood what was required of marriage. As he and his fiancé half-heatedly prepared themselves for the pre-cana... END_OF_DOCUMENT_TOKEN_TO_BE_REPLACED

The sincerity of his eyes offered a striking glimpse into the pain he had endured as a child. Left with spiritual scars and wounds... END_OF_DOCUMENT_TOKEN_TO_BE_REPLACED