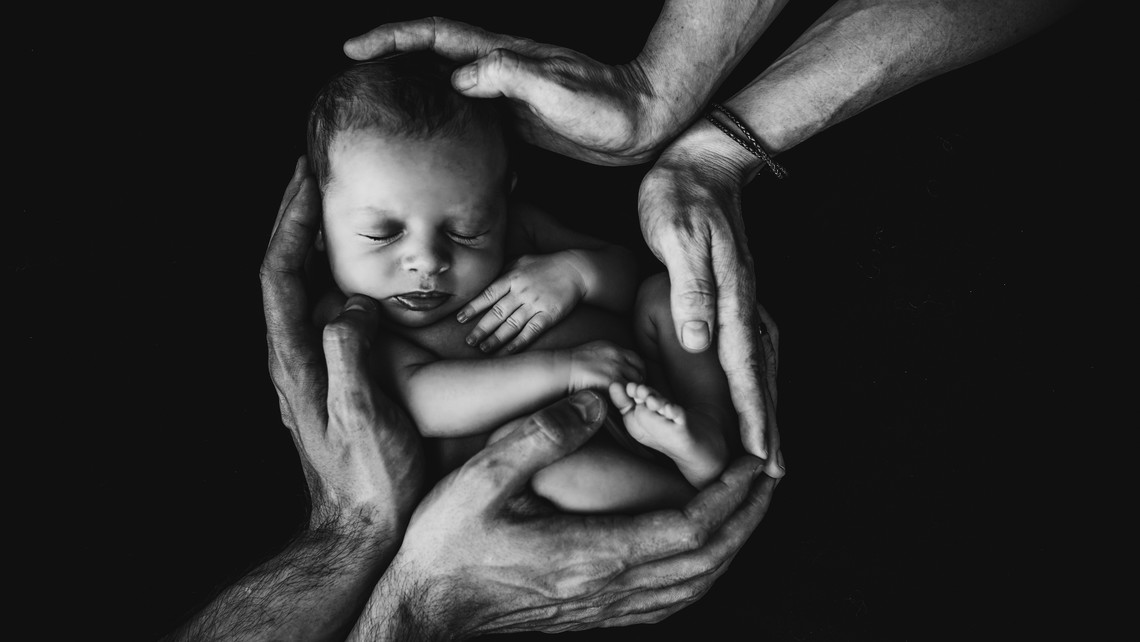 Blaise Pascal once said; Being unable to cure death, wretchedness, and ignorance, men have decided, in order to be happy, not to think such things.[1] Pascal’s description of man coincides with the devil’s principle aim to keep anyone from developing a relationship of grace with Jesus Christ. The gift of grace attributed to God himself and revealed through the Incarnate Word Jesus Christ introduces the opportunity to participate in God’s Divine nature and be reconciled by him.[2]

The examples from Screwtape Letters and Blaise Pascal in a solemn way describes the aftermath of the angry and vitriol reactions of God’s children of the Supreme Court Decision to remove the constitutional right to an abortion as the rule of law in the United States. As my family with interest oscillated between our various media channels to observe the immediate reactions from both sides of this decision, my eight-year-old daughter asked me a very simple question: “Why are they angry?”

As my wife and I paused a bit to take in her question, we simply told her that many people are upset that a law of the United States that gave a mother the legal freedom to kill her baby in the womb is no longer a law. My daughter’s natural response was very straightforward: “why would having a baby make a mother angry?” The basic instinct of any human being is to protect the sanctity of life as exhibited by my daughter. The question: how could a child in the womb cause so much anger provides us with a transparent example of a spiritual battle between good and evil that has been waged since the introduction of the original sin and has been quite visible over the last several days.

We are reminded that the origin of life is owed to God. This means that every human being possesses a right to life and that there is no differentiation whether at the moment of conception, the first month or the ninth month of pregnancy. The infamous passage from Jeremiah reminds us: before I formed you in the womb I knew you, and before you were born, I consecrated you.[3] When Jesus reminds both Jew and Gentile: You shall not kill[4] he is reminding everyone that all of us come from the Father in Heaven and should respect each other’s dignity because we are all children of God.

The dignity of the human person

The Catholic Church is quite clear on its view of life.

Human life is sacred because from the beginning it involves the creative action of God and it remains forever in a special relationship with the Creator, who is its sole end. God alone is the Lord of life from its beginning until its end: no one can under any circumstance claim for himself the right directly to destroy an innocent human being.[5]

The Church makes a daring claim for some that God is the author of life and because of this reality all life is to be safeguarded from the moment of conception to the moment of natural death. As difficult as this reality may sound to some, the emotional aftermath encountered over the last several days can be attributable to a myriad of reasons first and foremost to the spiritual battle that has waged since our first parents freely chose to worship themselves instead of God. An example of this spiritual battle involved a good friend of mine who dared to express his approval of the Supreme Court decision.

When he decided to share his view on social media affirming the Supreme Court decision on Roe v. Wade, he was met with some unfortunately hostilities from friends that compelled him to share his life story. Doctors had recommended to his mother that he should be aborted due to possible anomalies discovered during a pre-natal examination that most likely would inhibit her son’s ability to live a normal life. After being directed by multiple doctors to abort, there was one doctor who took his mother’s case and assured her that there was nothing wrong with her child and prescribed a treatment plan that would provide her with the specific care needed to deliver a health baby boy which she indeed did.

My friends story brings to light the importance to pray for our fellow brothers and sisters who are angry, hurt, and confused about the sanctity of life and have in some way walked away from having a personal relationship with Christ and desperately need to experience his love.

O God of my fathers and Lord of mercy, who have made all things by your word, and by your wisdom have formed man, to have dominion over the creatures you have made, and rule the world in holiness and righteousness, and pronounce judgment in uprightness of soul, give me wisdom that sits by your throne, and do not reject me from among servants. For I am your slave and the son of your maidservant, a man who is weak and short-lived, with little understanding of judgement and laws; for even if one is perfect among the sons of men, yet without the wisdom that comes from you he will be regarded as nothing.

When the first proposition to reject God’s love -original sin was introduced to our first parents, the appeal of this proposition was its focus... END_OF_DOCUMENT_TOKEN_TO_BE_REPLACED

There is a solemn anticipation, a stillness of the day and night where all humanity if they so choose, await the coming of a... END_OF_DOCUMENT_TOKEN_TO_BE_REPLACED

George Orwell once said that the “greatest enemy of clear language is insincerity.” This statement's significance is vital if a Catholic educator's responsibility is... END_OF_DOCUMENT_TOKEN_TO_BE_REPLACED