What happens when Christian dialogue ignores the Creed? 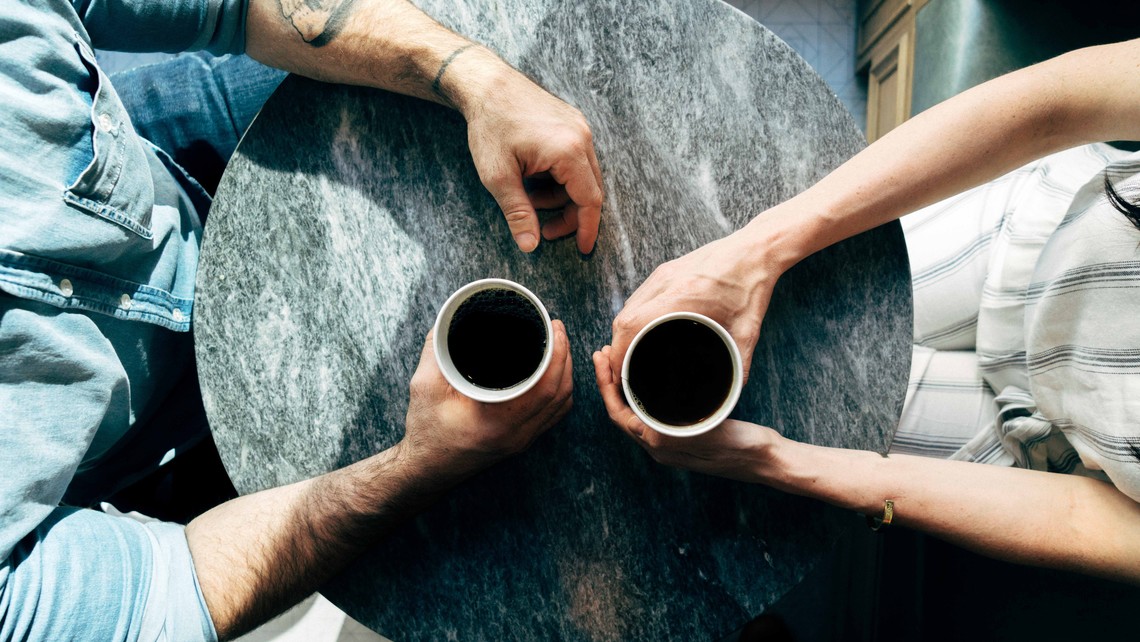 Soon to be Saint Blessed Cardinal John Henry Newman once commented that “true development occurs when Christianity is able to assimilate the surrounding environment, informing and changing its culture, whereas corruption happens when its instead the environment that assimilates Christianity to itself.” A central premise of this statement is the idea that genuine dialogue is based on revealed truth and not an inquiry to truth. In other words, there are distinctive visible realities that exist and do not necessarily need a form of dialogue to determine its natural and visible reality. Instead, sound dialogue seeks to unpack and dive deeper into the realities of revealed truth that is rooted in nature, faith and reason.

Engaging in authentic dialogue takes its cue from recognizing the nature of our created humanity as male or female that comes from a higher authority than our own i.e. God. When we recognize this important attribute our own Christian Anthropology begins to make sense because it’s a  visible reality that does not put on a false face unless we choose to manipulate it. Genuine dialogue initiates a process of learning that helps us understand. If humanity is created in the image and likeness of God, which I argue we are, then the natural human senses of the intellect and will, faith and reason lend themselves to engage in a fruitful dialogue of truth and thus a natural desire and assimilation toward the Christian life.

A Dialogue of Truth

Genuine dialogue makes sense when the purpose is to unpack a truth statement. An example would be a dialogue that involves the existence of Jesus Christ. We know with a high degree of certainty that a man named Jesus Christ was born of a Virgin Mother, walked on this earth, claimed to be both fully human and divine, performed miracles, and was crucified suffering a horrible death. The premise of this Paschal Identifiable Mystery was to resuscitate an existing humanity from its own sinful ways and establish a community of believers by which we could continue to develop a relationship with Him and live a life literally reflective of Him both in Word and Deed.

If the premise of any dialogue is simply to communicate with someone without offering some semblance of a creedal reality-truth, then the dialogue itself has no anchor from which to prevent itself from drifting away. A key component of fruitful dialogue especially if the topic is Jesus Christ is to provide the individual with the opportunity on how he can investigate how to accommodate himself to Jesus Christ and His Church if he so desires. Thus, the topic of Christ becomes an observable truth even to the most unchurched human being because of the natural intrigue of this figure who for whatever reason chose to sacrifice himself for others and leave a visible reality of a Himself by way of community of believers professing a Christian way of living.

If an impediment exists in the art of Christian dialogue it typically involves the notion of meeting the person where he is at but neglecting an opportunity to move forward in dialogue or inquiry. At times, I have observed many good-intentioned people fall into the relational-discipleship-mentoring trap of not incorporating any direct proclamation of the kerygma or creed in order to avoid a potential uncomfortable situation. What I have noticed in my own ministerial work and those of others over the last twenty-three years is when the creed-doctrine is prayerfully and respectfully proposed, and its origin explained the recipient is more often than naught appreciative. Proposing the teachings of the Catholic Church should not be viewed as impediments in the dialogue process. Any discussion that involves the creed provides an opportunity to reveal the beautiful Divine Symphony that is the Catholic faith.

Don’t forget about the Creed

If the premise of Christian dialogue is to explore and investigate the Catholic Church, then it makes prudent sense to propose what the Church teaches offering the person in question the opportunity to explore and investigate these truths. It’s important to note that an important distinction in the language of the early Church that aided its growth and development was the continuity between Christ, His teaching and the Cross. This formula involved a dialogue of faith which for many would involve a three-year process of inquiry, instruction and conversion to Jesus Christ and His Church. Throughout this process, both the kerygma (Gospel) and the creed (doctrine) were intimately discussed.

Blessed Cardinal Newman commented that “heart speaks to heart.” Genuine Christian dialogue I propose is not defined as the process establishing a friendly encounter with Christ and nothing more. This false notion of friendship theology does not I contend offer an opportunity to investigate or discover the reality of Jesus Christ. Authentic Christian dialogue proposes a genuine opportunity to investigate the truth of Jesus Christ, and in turn address the gradual state of a person’s soul over time. Any human being needs knowledge in order to understand what he is about to engage hence the inclusion of the creed in any dialogue of Christ is without question. The premise here is to propose the importance of Christian values over secular values. Thus, as G.K. Chesterton said it best; “Catholicism must be our entrance.”

There is a scene in book four of Screwtape Letters where Screwtape is quite insistent that Wormwood keep the patient from developing a prayer... END_OF_DOCUMENT_TOKEN_TO_BE_REPLACED

The young man was insistent that he understood what was required of marriage. As he and his fiancé half-heatedly prepared themselves for the pre-cana... END_OF_DOCUMENT_TOKEN_TO_BE_REPLACED

The sincerity of his eyes offered a striking glimpse into the pain he had endured as a child. Left with spiritual scars and wounds... END_OF_DOCUMENT_TOKEN_TO_BE_REPLACED