What can we learn from the repentant thief? 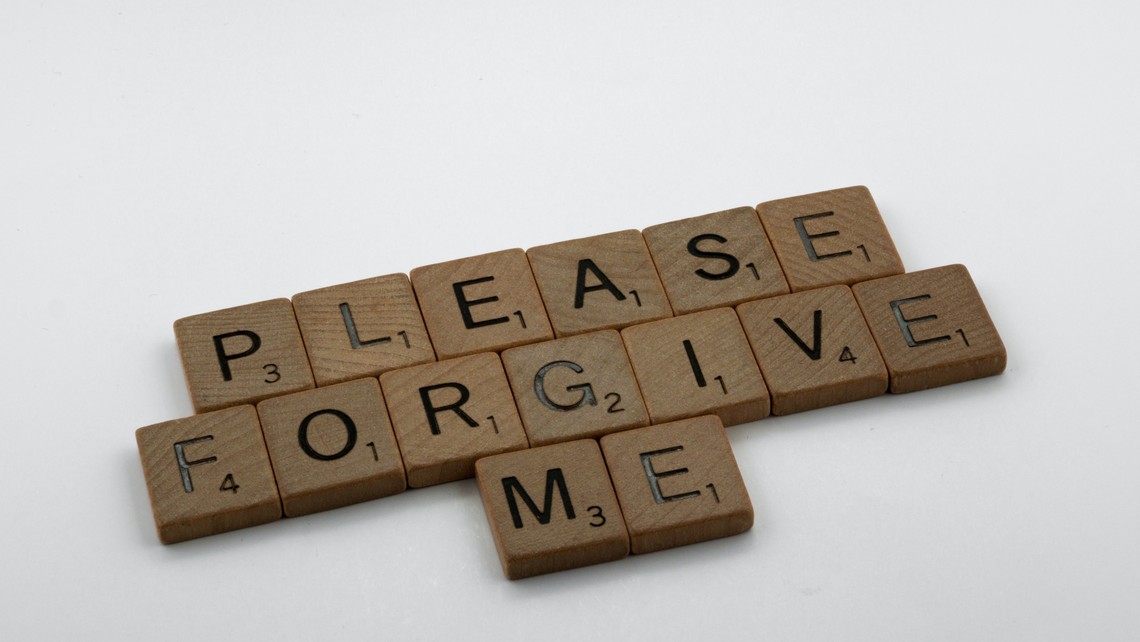 The anatomy of a good question is meant to awaken both the intellect and will. Regardless of the topic, the aim of a good question is to arrive at objective truth. Engaging reality versus fallacy is vital for any group, community, or civilization to foster fruitful conversation that nourishes both the mind and heart. In another way, a good question leads to an investigation of known truth and serves as the difference between the exercise of Christian humanism versus secular humanism. The Catechism of Catholic Church explain the purpose of asking question in relation man’s existence on earth:

By love, God has revealed himself and given himself to man. He has thus provided the definitive, super abundant answer to the questions that man asks himself about the meaning and purpose of his life.[1]

Hence, when the apostle Nathaniel poses the following question: “can anything good come from Nazareth”[2] the first premise of his question expresses his view of Nazareth as an insignificant town, the second premise of this question express whether anyone of importance can possibly come from this backward town. However, when Jesus addresses Nathaniel as an Israelite with no guile, he marvels that Jesus already knows Him and then Nathaniel proceeds to identify Jesus as Rabbi-teacher the Son of God.[3] Nathaniel’s description of Jesus is his initial profession of faith to Christ the Son of God and affirms that something good can indeed come from Nazareth.

As we enter the third week of Lent this particular passage from the Gospel of St. John introduces us to what the Church calls the Scrutinies or a time of intense and intentional prayer and trustful openness to Christ toward the development of an intimate and lasting relationship with Him. This is also the opportunity for what is identified in the Rite of Christian Initiation for Adults as the period of Purification and Enlightenment. This period of spiritual and moral preparation addresses the spiritual and moral condition of the Catechumen-unbaptized Christian and his willingness to freely acknowledgement Christ as his Lord, Savior and King and renounce sin and the devil. It also provides the opportunity for the Catechumen to genuinely express his desire to make a profession of faith, receive the sacraments of initiation and complete their journey home to Christ and His Church.

An important transition for Catechumens during the period of Purification and Enlightenment is the genuine expression of awe, wonder and holy fear toward Christ. Renunciation of sin, acceptance of Christ as Lord, Savior and King, and a desire to be united with our Lord in the Church and eternally in Heaven begins to take precedent. The Catechumen initiates a new identify as a disciple in Christ and thus a defender of Christ and His Church.

The Repentant Thief and his journey home.

How does the period of Purification and Enlightenment apply to the story of the Repentant Thief?  St. Luke provides a vivid example of how the repentant thief journeys through his own personal period of Purification and Enlightenment. The repentant thief acknowledges Christ by his rebuke of his fellow thief who mocks Christ and attempts to put Christ to the test to save Himself if he is truly the Messiah. The repentant thief makes a distinctive profession of faith asking his fellow thief why he does not fear God since he is under the same form of punishment. The proposed question affirms the repentant thief’s faith and understanding that Jesus Christ is truly God and that he himself is a sinner in need of repentance and mercy. We encounter the repentant acknowledging his sinful past and his desire to sin no more.

What does the repentant thief teach us?

The significance of the repentant thief’s words and actions demonstrate that anyone at any time-see Nathaniel’s doubt turned to belief and under the least likely of circumstances can arrive toward a genuine conversion of faith to Christ and develop and intimate relationship with Him. The repentant thief recognizes his condemnation, demonstrates remorse for his past evil deeds and declares that Jesus has done nothing wrong and thus is unjustly condemned.

With an act of humility, the repentant thief asks Jesus to remember Him when Christ takes his place at the right hand of His Father in Heaven. Upon hearing the repentant thief’s humble request, Jesus immediately blesses, heals, and receives the repentant thief into His Heavenly Kingdom with the following words: “Truly I say to you, today you will be with me in paradise.”[4] Christ’s loving act of mercy and healing reveals to us the final destiny of our soul with Christ in Heaven if we so desire.

The repentant thief teaches us that Christ’s love and mercy has no limitation as witnessed by his own conversion. We do not know the day or the hour where we as children of God can immediately place our entire focus on Christ and renounce all else with an aching desire to be with Him in Heaven. Nathaniel’s honest inquiry whether the town of Nazareth is capable of bearing any good fruit is quickly answered and thus he believes. The repentant thief’s acknowledgment of his own sins and need to atone for them provides the opportunity to humbly submit his will before Christ and to simply remember him when Jesus passes. In the end, the repentant thief’s desire to be with our Father in Heaven.

There is an interesting yet profound requirement the people of Israel are told to follow written in the book of Deuteronomy. The last book... END_OF_DOCUMENT_TOKEN_TO_BE_REPLACED

The evangelist St. John the Baptist introduces us to the drama that affects every human being when he reminds both Jews and Gentiles to... END_OF_DOCUMENT_TOKEN_TO_BE_REPLACED

A consistent question I have been asked over the course of my ministry is how important is the use of one’s personal experience in... END_OF_DOCUMENT_TOKEN_TO_BE_REPLACED