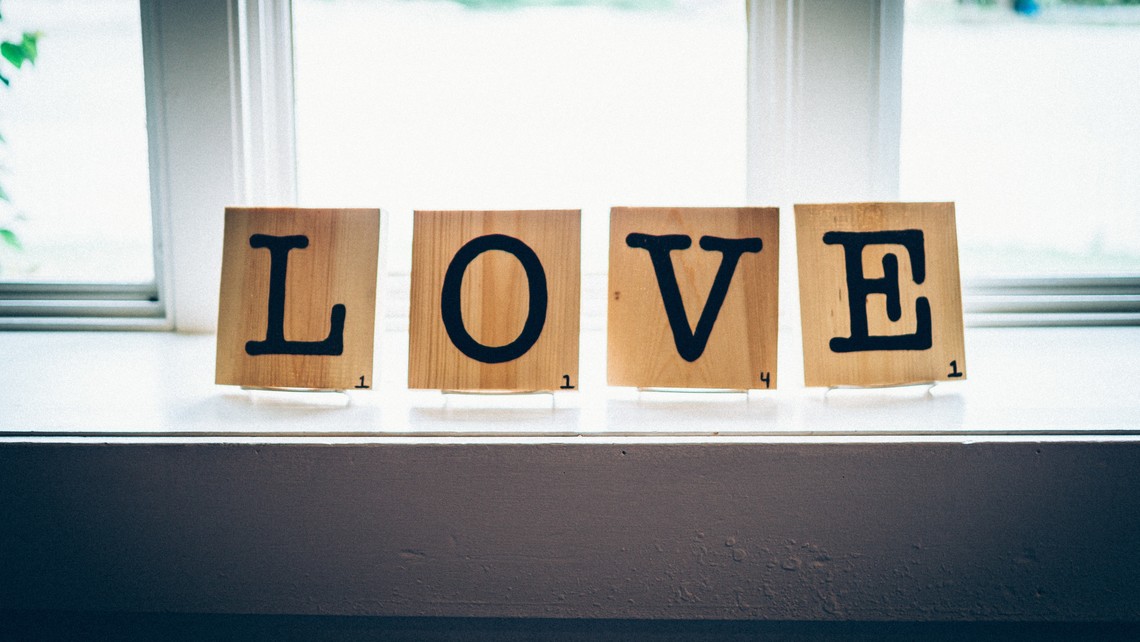 The young man was insistent that he understood what was required of marriage. As he and his fiancé half-heatedly prepared themselves for the pre-cana course, I wrote a specific series of questions on the board to deliberately change the premise of the class. The nature of these questions proposed three things: do they love Jesus Christ above all things; are they willing to serve one another with no expectation of anything in return, do they love their future spouse more than their own demons?

There was dead silence in the room as each couple began to read these intrusive questions. As everyone kept staring at the questions, I asked the prospective husband to be the following question; “if by now you can’t love your future bride more than your personal demons then you should reconsider getting married?”

Be wary of your Demons

The Catechism of the Catholic Church describes a demon as a seductive voice that is the antagonist and perpetrator behind the disobedience of our first parents. Adam and Eve were encouraged to love themselves more than God. Their act of disobedience in consuming the forbidden fruit of the tree of the knowledge of good and evil encouraged them to fall into death out of envy.[1]

The intention of the master demon the devil himself is accurately described in the Catechism as a seducer. Behind the devil’s seduction is the desire for each human being to turn inward on themselves and thus avoid any direct contact with the devil’s enemy Jesus Christ. As the questions kept visibly penetrating the hearts and minds of each couple there was an eventual silence. I asked the prospective husbands to be if they had remotely considered how their own personal demons may have lasting spiritual and moral consequences in their relationships with their future bride.

Again, there was dead silence as if they had never considered the thought of addressing their own demons and how their current way of life may actually affect the vey person they will spend the rest of their life with. The two-fold purpose of why I asked each of these questions was to initiate a first step in helping each future spouse detach themselves from their demons and freely renounce their most coveted sins. It became quickly evident that many within the group would have difficulty engaging in such an act because many had no idea about their own personal demons, had a skewed understanding of sin, and had not engaged in the sacrament of penance in years.

St. John Paul II reminds us that love is always a mutual relationship between persons. Love between man and woman is one particular form of love, in which elements common to all of its form are embodied in a certain way.[2] The Catechism of the Catholic Church reminds us that the vocation to marriage is written in the very nature of man and woman as they came from the hand of the Creator.[3] This means that a natural disposition man and woman possess is to serve one another in the name of Jesus Christ. As created sons and daughters of God, the initial step and the final end involves sacrificial giving the reflects the summit of all sacrifices revealed by Jesus Christ in the cross.

As the class progressed through the evening with the nature of the questions spiritually stinging many throughout the night, I asked how everyone was doing thus far knowing that I would receive some negative or possibly hostile responses. After a brief period of silence, a young man stood up and said: “I need to go to confession.” How can I love her if I can’t let go of my vices?” At this point it became evident that the questions had stirred enough thought for each couple that they were discussing amongst themselves what steps they needed to take to address their issues.

In St. John’s first epistle, we encounter a plea addressed to his disciples:

The message we encounter in St. John’s epistle is a proposition to engage in an authentic loving relationship with Jesus Christ as the focus of our love for one another. This act of faith is especially important for both man and woman as each prepares to offer him and herself to one another in the covenantal bond of Holy Matrimony before Jesus Christ. St. Paul reminds us that we should present our bodies as a living sacrifice holy and acceptable to God and to not be conformed to this world but instead renew our minds to the will of the Father who is all good, acceptable, and perfect.[5]

Preparation for the sacrament of marriage is first and foremost an encounter with Christ where both man and woman offer their relationship with the specific intention to form a lifelong marital bond with Christ. The groom and bride proclaim and affirm their identity as children created in the image and likeness of God and that both have freely consented to engage in the sacrament of marriage in and through Jesus Christ and His Church. This initial encounter is crucial because it supports and encourages both spouses to share their love for Jesus Christ with one another in and through the sacrament of holy matrimony. This entire journey expresses a visible act of faith that involves a willingness of both spouses to suffer for one another in His name. The sacrament of holy matrimony then takes on greater significance because it becomes a living reality where husband and wife express a never-ending love specifically aimed to prepare each other for eternal rest in heaven.

The deepest desire of the human heart is to see another and be seen by that other’s loving look.

There is a scene in book four of Screwtape Letters where Screwtape is quite insistent that Wormwood keep the patient from developing a prayer... END_OF_DOCUMENT_TOKEN_TO_BE_REPLACED

The sincerity of his eyes offered a striking glimpse into the pain he had endured as a child. Left with spiritual scars and wounds... END_OF_DOCUMENT_TOKEN_TO_BE_REPLACED

Every year we encounter an unfortunate sacramental rite of passage. I dare say unfortunate because this is how many parents view or worse understand... END_OF_DOCUMENT_TOKEN_TO_BE_REPLACED