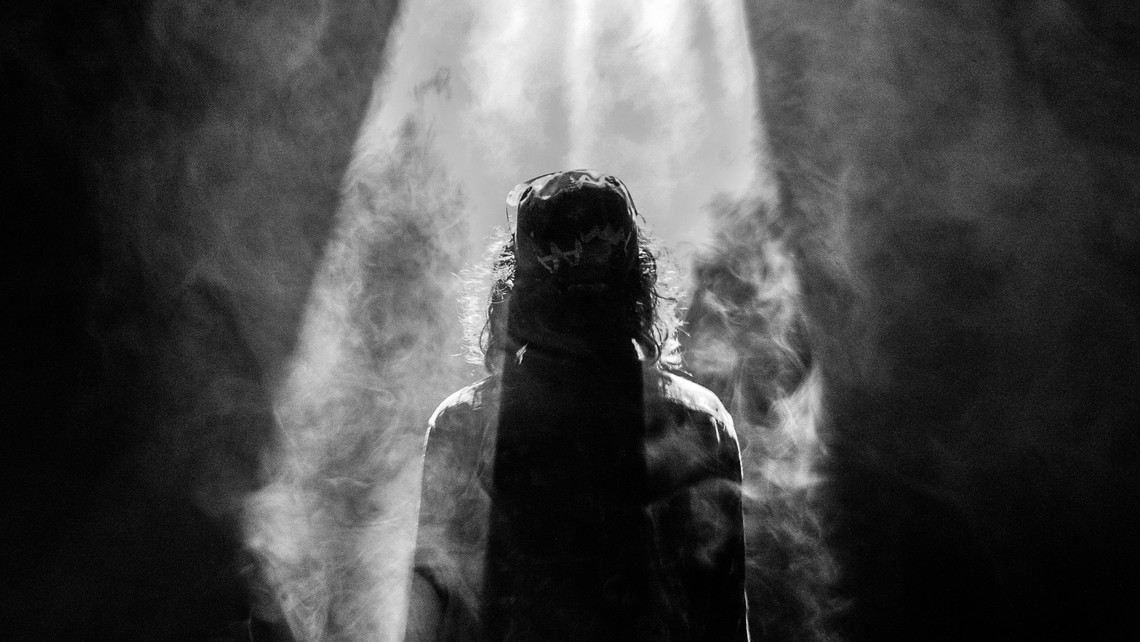 In his masterpiece The Lord, Romano Guardini describes that the logic of evil relies on sin to produce blindness, which leads to fresh sin, which in turn leads to deeper blindness, ultimately ending in complete darkness and death.[1]

The succinctness of this description of evil and sin is predicated on what sin actually is, a deprivation of God’s love where the person prefers to engage in offenses or acts if you will against God. In a more direct tone, “I love my sins too much to direct any personal love to God and His Church.”  The logic of evil takes dead aim on any act of faith. The last thing evil wants to see is an act of conversion toward Jesus Christ which would require evil to conjure a new distraction.

The Catechism of the Catholic Church describes faith as a personal act-a free response of the human person to the initiative of God who reveals himself.[2] If one were to describe the logic of faith, it is the act by which the person to desires to be in active communion with God through and in faith and chooses to actively share this faith with others. Where spiritual blindness is one of the hallmarks of sin within the logic of evil, love for Jesus Christ strengthens us to proclaim His Word-the Gospel to others. Any form of conversion receives its initial prodding from the acts of faith from others who serve as authentic witness of the Word of God.

What can break the logic of evil and sin?

Guardini tells us that conversion of heart to Jesus Christ breaks the vicious cycle of sin and its cause and effects because its identity is rooted in grace.[3] Turning again to the Catechism of the Catholic Church, faith is communal in nature, we as children of God are sustained by one another’s faith. Within the confines of the Mass, every time we make a profession of faith in the proclamation of the Nicene Creed our communal identity is strengthened by a visible witness of faith. One may argue that the Mass itself is an act of grace because it owes its identity to the Jesus Christ whose crucifixion is reenacted through the celebration of his life, death, resurrection, and ascension into Heaven.

Jesus Christ came to destroy sin. As the first sin was introduced into the known world, the world becomes overrun with sinful acts such as Cain killing Abel, and the continual spiritual and moral corruption of the people of God where they had misplaced their identity as children of God.

How do you deliver yourself away from the logic of evil and sin?

It is important that we exhibit no fear in testifying to the Lord.[4] St. Paul in his letter to St. Timothy provides the groundwork for renouncing any sense of sin from your one’s own life and make a firm purpose of amendment to choose Christ and avoid the near occasion of sin. We must remind ourselves that we do not want to allow the evil one to have any control over us as he did our original parents. If there is formula a person can follow to deliver himself away from the evils of sin it requires an interior conversion of the heart. The Catechism describes this process more succinctly:

Conversion is accomplished in daily life by gestures of reconciliation, concern for the poor, the exercise and defense of justice and right, by the admission of faults to one’s brethren, fraternal correction, revision of life, examination of conscience, spiritual direction, acceptance of suffering, endurance of persecution for the sake of righteousness. Taking up one’s cross each day and following Jesus is the surest way of penance.[5]

In the final end of our journey, Jesus reminds us:

If any man would come after me, let him deny himself and take up his cross daily and follow me. For whoever would save his life will lose it; and whoever loses his life for my sake, he will save it.[6]

And here lies the path to deliverance away from the evil of sin; a willingness to embrace our daily burdens and the burdens of others for the sake of Jesus Christ where He is the Way to our eternal reward in heaven.

The recitation of the P rodigal Son [1] brought the man to tears. No one understood the deep spiritual wounds he was... END_OF_DOCUMENT_TOKEN_TO_BE_REPLACED

The gentleman was tired and somewhat discouraged at the thought of attending the presentation. He was upfront with me that he had no intention... END_OF_DOCUMENT_TOKEN_TO_BE_REPLACED

The ability to listen is a pivotal attribute of the human being because it is associated with a willful intent to act on what... END_OF_DOCUMENT_TOKEN_TO_BE_REPLACED