Be careful, the Devil enjoys a good dialogue 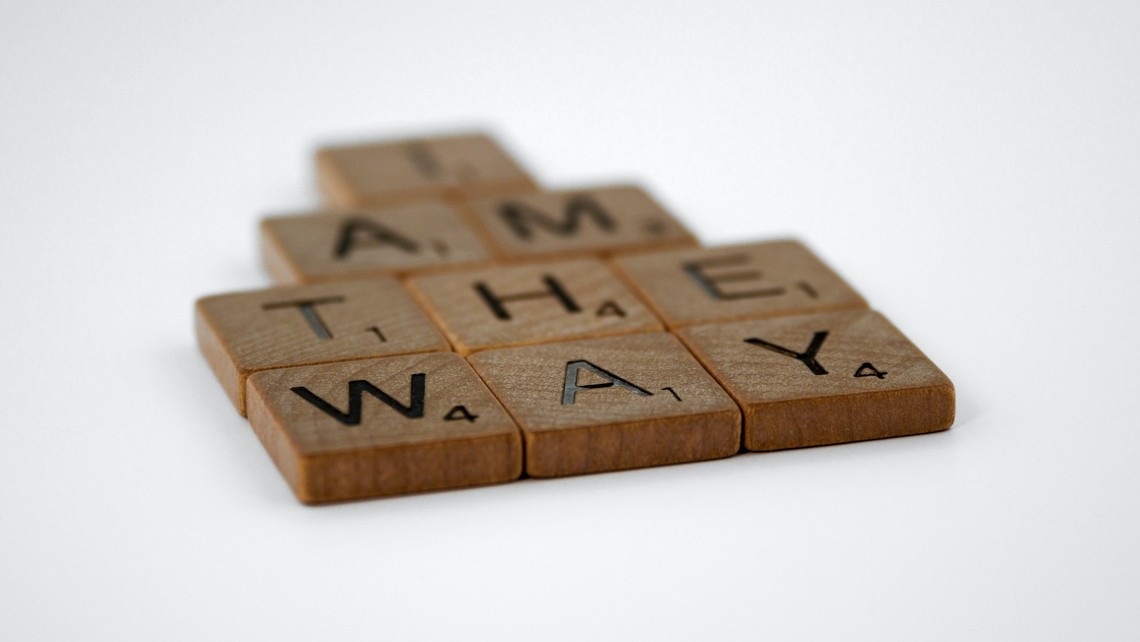 There was a distinct irony that always persisted with some of my students in the classroom. Instead of mastering their ability to learn they developed a mastery of distraction to avoid learning. This was particular true when the subject of Jesus Christ came to their attention not as friend but as Jesus Christ crucified who willingly offered himself in death for the salvation of all souls.

Some students had a difficult time grasping the fact that Jesus did indeed come to destroy the works of the Devil as St. John[1] reminds us and the way Jesus accomplished this through his own death and resurrection. When described in detail what Jesus encountered throughout his three-year ministry amongst the Jews and Gentiles, a few students would squirm and ask for an alternate ending on how Jesus Christ Himself saved humanity. One particular student even commented: “Isn’t it simply enough to believe in Jesus as our friend and nothing else?”

Why did Jesus come?

The centrality of Jesus’ mission on earth involved a struggle and triumph over Satan. St. John reminds us that that the reason Jesus came was to destroy the works of the devil. Jesus became flesh and blood in order to destroy the very being who corrupted flesh and blood. Jesus’s death and resurrection conquered sin and death and initiated our way to heaven.[2]  Man was freed from the pain of sin and death through Jesus Christ laying down his own life. The expediency of the Incarnation was to make sure Satan’s empire would be destroyed. If one were to take the time to read the Eucharistic discourse in chapter six of St. John’s Gospel you would discover an unveiling of the struggle between good and evil and how Jesus Christ does indeed conquer sin and death.

The discussion of why Christ came is indicative of the importance of sound and fruitful dialogue that compels man to turn toward Christ and not away from Him. The art of conversation generally involves an openness to ideas within a discussion where the aim I argue is to arrive at a clear and understood truth that is objective, natural, and ordered toward a proper dignity and respect of the human person. When the discussion revolves around the topic of religion, dividing lines tend to be drawn between belief in God versus a personalized deity, and the exercise of behaviors perceived either as moral or immoral. If the topic in question revolves around Jesus Christ, the trajectory of the conversation may go different directions from Jesus as friend to Jesus as Savior to Jesus as simply a figure who is really not God. This last description of Jesus is something that appeals to Satan because his desire is to separate us from an acknowledgement that Jesus Christ is not only fully human but fully divine-Hypostatic Union.

Satan is completely at ease with any topic of conversation except Him-Jesus Christ. He prefers that we have a communion with demons rather than with Jesus Christ. More importantly, his preference is for us to not engage Jesus Christ in the Holy Eucharist. Satan’s aim is to welcome us to the table of desolation versus the table of plenty. Henri De Lubac sheds light on Satan’s fear of the Eucharist where he describes it as the sacrament which contains the whole mystery of our salvation, the Eucharist is also the sacrament of unity.[3] De Lubac makes a distinctive reference to St. Cyprian who describes Christian unanimity centered on an assent of belief in the Holy Eucharist when our Lord calls his body the bread which is made up of many grains joined together, he mans by that the union of all Christian people.[4] And if this was not enough for Satan to hear he will not like the following description of the Christian sacrifice:

In his book the Everlasting Man G.K. Chesterton describes the infant Christ as the identity of Christendom and the whole world. Any system of religion that is devoid of Christ is insufficient because it does proclaim Jesus Christ.[6] This last point is precisely why the Devil goes to great lengths to distract our communication with Jesus Christ through idle dialogue.

The development of Christian dialogue

In his Apostolic letter on the Eucharist, Mysterium Fidei, St. Paul VI places great urgency on his fellow Bishops to exercise their Apostolic duty in articulating and defending the teachings of Jesus Christ on the Holy Eucharist.[7] In conjunction with a Bishops duty to teach the faith he emphasizes the need to be vocal and not silent.

Indeed, we are aware of the fact that, among those we deal with this Most Holy Mystery in written or spoken word, there are some who, with reference either to Masses which are celebrated in private, or to the dogma of transubstantiation, or to devotion to the Eucharist, spread abroad opinions which disturb the faithful and fill their minds with no little confusion about matters of faith. It is as if everyone were permitted to consign to oblivion doctrine already defined by the Church, or else to interpret it in such a way as to weaken the genuine meaning of the words or the recognized force of the concepts involved.[8]

St. Paul VI provides context on how to avoid the Devil’s preferred method of dialogue by speaking with clarity and fidelity the demonstrative Trinitarian and Christocentric character of the Church and what she teaches; in this particular case, the true presence of Christ in the Holy Eucharist. Christian dialogue is not placid, it is a charitable expression of faith where the intention is to move and guide the person away from sin and develop a genuine willingness to have a relationship with Jesus Christ. The Catechism of the Catholic Church reminds us that human dialogue was a necessity in order for man to understand his relationship with God the Father.[9] The Devil understands this hence the Devil’s desire to coax man to talk about anything other than Jesus Christ is a victory for him.

If I look for Sheol as my house, if I spread my couch in darkness, if I say to the pit, you are my father, and to the worm, my mother, or my sister, where then is my hope? Will it go down to the bars of Sheol? Shall we descend together into the dust?

There is an interesting yet profound requirement the people of Israel are told to follow written in the book of Deuteronomy. The last book... END_OF_DOCUMENT_TOKEN_TO_BE_REPLACED

The evangelist St. John the Baptist introduces us to the drama that affects every human being when he reminds both Jews and Gentiles to... END_OF_DOCUMENT_TOKEN_TO_BE_REPLACED

A consistent question I have been asked over the course of my ministry is how important is the use of one’s personal experience in... END_OF_DOCUMENT_TOKEN_TO_BE_REPLACED