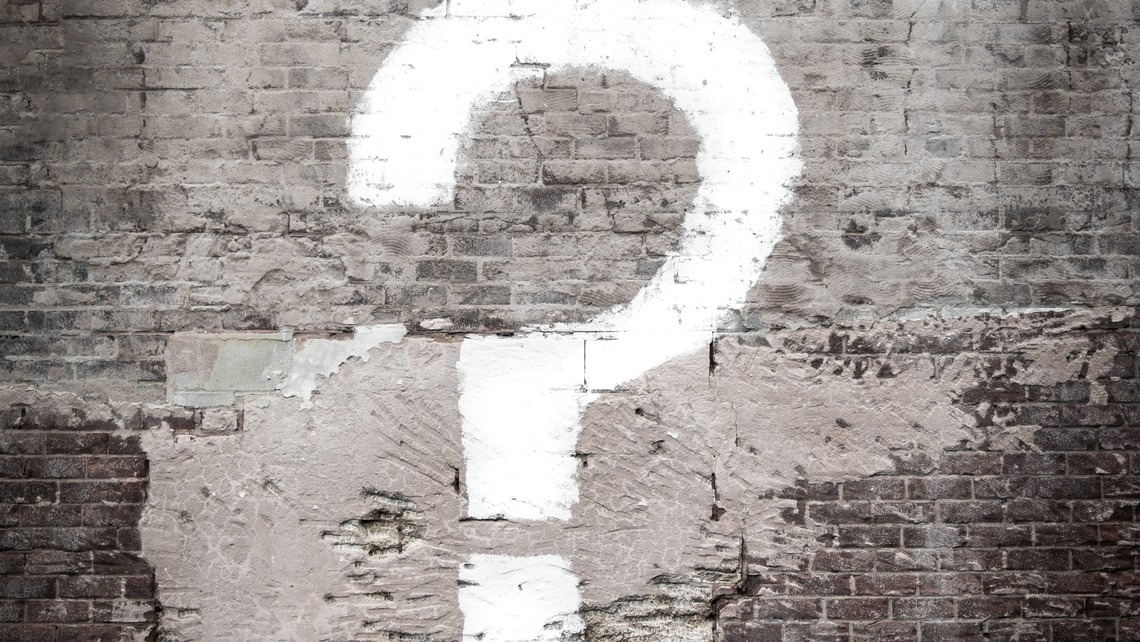 In one of his most important works, A Grammar of Assent, St. John Henry Newman describes the development of thought in one true God and the importance of articulating the notion that there is only one Divine Author;

There is one God, such and such in Nature and Attributes. I say, ‘such and such,’ for unless I explain what I mean by ‘one God,’ I use words which may mean anything or nothing. I may mean a mere anima mundi; or an initial principle which once was in action and now is not, or collective humanity. I speak then of he God of the theist and the Christian: a God who is numerically One, who is Personal; the Author, sustainer, and Finisher of all things, the life of the Law and Order, the Moral Governor; one who is supreme and sole . . .[1]

The premise of St. Newman’s argument for believing in the one true God is that genuine assent requires genuine faith. Genuine faith that does not dissent or develop an alternative faith that serves one’s convenience. In the unlikeliest of situations, St. Newman’s argument is further strengthened by the professed Atheist Penn Jillette, who, in a March 2013 interview with Piers Morgan, defends the teachings of the Catholic Church against Piers Morgan, who argued that Jesus never mentioned contraception, women’s ordination, or married clergy in the bible.

Jillette’s position against Morgan was quite simple, the Church is the Word of God and does not need to be modernized. “If you call yourself Catholic, don’t you follow everything” was the question posed by Jillette to Morgan. The climax of this exchange is Jillette’s clear description of what faith and fidelity to a position of faith look like; “if you have someone who is a conduit to God and is speaking God’s word . . . even if you do not believe in God’s word it does not mean you get to vote on what God believes . . . the idea is that you cannot interpret the bible yourself, you have someone who can do that. . . you either agree, or you don’t. . . you either believe in the conduit of God, who is the Pope, or you don’t.”

The Importance of a Creed

Whoever says I believe says I pledge myself to what we believe. Communion in faith needs a common language of faith, normative for all and uniting all in the same confession of faith.[2] The unitive language professed by the Church originates with the Son of God, Jesus Christ himself. The Word of God serves as the initial entryway toward the development of faith and belief, where every person who desires a relationship with Jesus Christ and communion with him is given a free choice to believe or assent to the teachings of Jesus Christ or not.

St. Cyril of Jerusalem, as quoted in the Catechism of the Catholic Church, describes the identity of the synthesis of faith as follows:

This synthesis of faith was not made to accord with human opinions, but rather what was of the most significant importance was gathered from all the Scriptures, to present the one teaching of the faith in its entirety. And just as the mustard seed contains a great number of branches in a tiny grain, so too this summary of faith encompassed in a few words the whole knowledge of the true religion contained in the Old and New Testaments.[3]

St. Paul reminds us that a standard of teaching[4] exists based on the standard of belief rooted in Jesus Christ. The standard of teaching, the Creed, and the Profession of Faith are deterrents from being a slave to the sin of disobedience and pride. The term Catholic represents a distinctive reality of keeping with the whole[5] or that our identity is rooted in Jesus Christ crucified, who established the Church. All men are called to this catholic unity of the People of God.… And to it, in different ways, belong or are ordered: the Catholic faithful, others who believe in Christ, and finally, all mankind, called by God’s grace to salvation.[6]

If a person chooses to identify as Catholic, but in a different way, I would ask, what is the alternative to the Son of God dying for our sins? Why is the desire to be different or deviate from what Jesus Christ handed over to the Apostles? Do you believe Jesus misspoke or did not clarify a specific position you cannot reconcile?

The way of the Lord was the description of the Early Church as The Way. The identity of The Way was to walk the person away from sin and enter into full communion with Jesus Christ so that the final end is heaven. However, our assent of faith to the creed must be anchored in the virtue of prudence and humility because our identity with Jesus Christ requires a free and humble submission of the will to prepare us for our final end with God in heaven.

St. Moses, the black, I believe, summarizes this entire drama quite succinctly:

You fast, but Satan does not eat. You labor fervently, but Satan never sleeps. The only dimension which you can outperform Satan is by acquiring humility, for Satan has no humility.

There is an interesting yet profound requirement the people of Israel are told to follow written in the book of Deuteronomy. The last book... END_OF_DOCUMENT_TOKEN_TO_BE_REPLACED

The evangelist St. John the Baptist introduces us to the drama that affects every human being when he reminds both Jews and Gentiles to... END_OF_DOCUMENT_TOKEN_TO_BE_REPLACED

A consistent question I have been asked over the course of my ministry is how important is the use of one’s personal experience in... END_OF_DOCUMENT_TOKEN_TO_BE_REPLACED