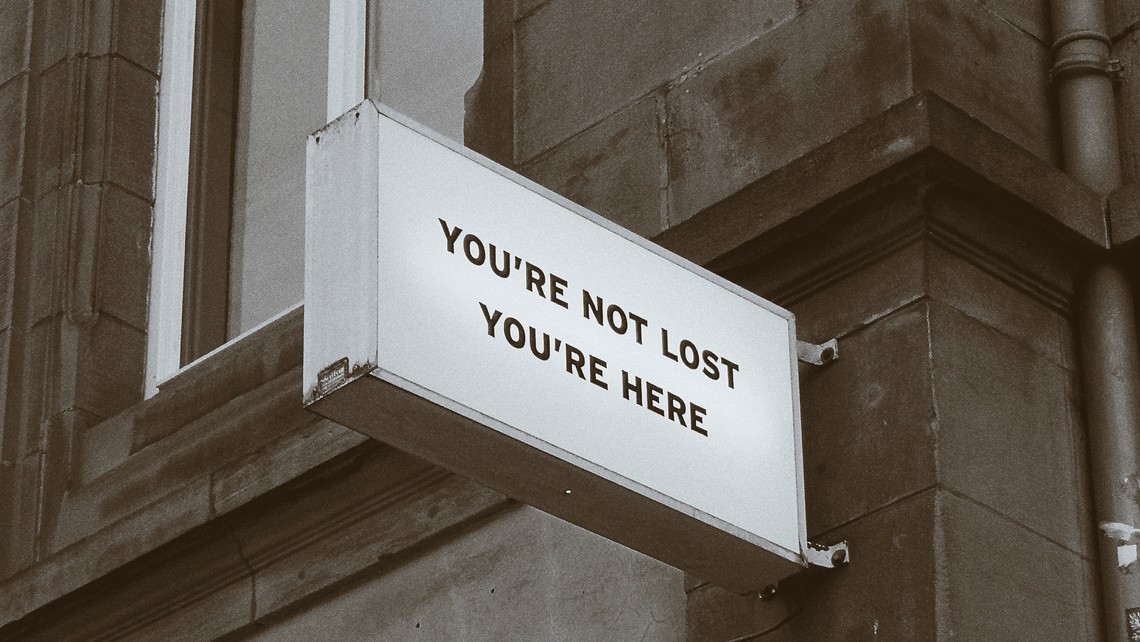 The gentleman was tired and somewhat discouraged at the thought of attending the presentation. He was upfront with me that he had no intention of participating, let alone listening if he did hear. As he continued with his discourse, he paused for a moment and then said, “I did not want to attend, but I am glad I did,” with tears streaming down his face. “It was something you said about your life experiences that struck a chord with me and helped me realize my shortcomings and failings and the need to address them.”

In my last article, I discussed the three accompaniment methods in evangelization: the body, heart, and mind. In this article, I will discuss the schema of the body within the evangelization process and how this critical first step sets the kerygmatic stage for the next two steps in the accompaniment journey toward Jesus Christ.

As the gentleman concluded his conversation, he expressed appreciation that God truly loves him and desires to share His divine love with him for all eternity. We embraced and told him that God always invites you to Himself, even if you choose to walk away.

What we have heard, seen, and touched.

St. John provides a very poignant first step in the accompaniment process where he proclaims in his first epistle what we have seen.[1] At the beginning of his proclamation, he makes a specific reference to what has been revealed by God to man. This is a crucial first step toward understanding how God shows and explains himself (Divine Pedagogy) to his children.

If you read through St. John’s first letter, he refers to the senses of hearing, sight, and touch are intimately bound to our relationship with Jesus Christ, whom he references as the Word of Life. The entire discourse is meant to show us that God chooses to reveal himself, first, through the human body. When God chose to introduce Himself to Moses, He revealed himself through a burning bush, captivating Moses’ curiosity and engaging in conversation with him.[2]

The dialogue between Moses and God culminates in Israel’s release from Egyptian bondage and embarking on a journey as God’s chosen people entrusted to carry forth His kingdom on earth. If the burning bush was not enough to prove God’s existence, the wielding of his authority through the Passover, the great flood, manna in the desert, and the institution of the Ten Commandments serve as direct physical interventions between God and man.

In the dialogue between God and Samuel, God calls Samuel; at first, Samuel thinks it was Eli who had called for him. This series of divine interactions occur three times until Eli realizes it is the Lord calling for Samuel.[3] Isaiah reminds us that the coming of the Messiah through the imagery of a shoot from the stump of Jesse, a branch shall grow out of its roots, and the Spirit of the Lord shall rest upon him.[4]

As Jesus began his ministry after his baptism in the Jordan river, he immediately encountered a spiritual assault on Him by the Devil through the body. The temptation to turn stone into bread to satisfy his hunger, the offering of all the kingdoms of the world to help a perceived desire for authority even though Jesus is Christ the King, and finally, to prove He is the Son of God the Devil tries to convince Jesus to throw himself over a cliff and save himself.[5] These physical realities reveal how vital the faculties of the body are in accompanying someone toward Jesus Christ or, in the case of the Devil, away from our Lord.

As the Divine communicator, Christ demonstrates the importance of being present to the people of God and patiently guiding them toward His Father in heaven. The healing of the Centurion’s slave reveals Jesus’ effect on the Centurion, who did not see his home as worthy of Jesus’ presence, but all he asked was to heal his dear slave.[6]

Our accompaniment toward the Incarnation

God chose to accompany us through his son Jesus Christ. When the Word of God took on human form, we received a divine accompaniment of the Father through the Son. The Catechism of the Catholic Church reminds us that:

Belief in the true Incarnation of the Son of God is the distinctive sign of Christian faith: “By this, you know the Spirit of God: every spirit which confesses that Jesus Christ has come in the flesh is of God.” Such is the joyous conviction of the Church from her beginning whenever she sings “the mystery of our religion”: “He was manifested in the flesh.[7]

Father, I abandon myself into your hands;
do with me what you will.
Whatever you may do, I thank you:
I am ready for all; I accept all.

Let only your will be done in me,
and in all your creatures -
I wish no more than this, O Lord.

Into your hands I commend my soul:
I offer it to you with all the love of my heart,
For I love you, Lord, and so need to give myself,
to surrender myself into your hands without reserve,
and with boundless confidence,
for you are my Father.

The recitation of the P rodigal Son [1] brought the man to tears. No one understood the deep spiritual wounds he was... END_OF_DOCUMENT_TOKEN_TO_BE_REPLACED

The ability to listen is a pivotal attribute of the human being because it is associated with a willful intent to act on what... END_OF_DOCUMENT_TOKEN_TO_BE_REPLACED

Children require a sense of protection, acceptance, and the reassurance that the child is loved by his parents or legal guardian. The virtue of... END_OF_DOCUMENT_TOKEN_TO_BE_REPLACED