How Does One Invoke God in a Proper Way? 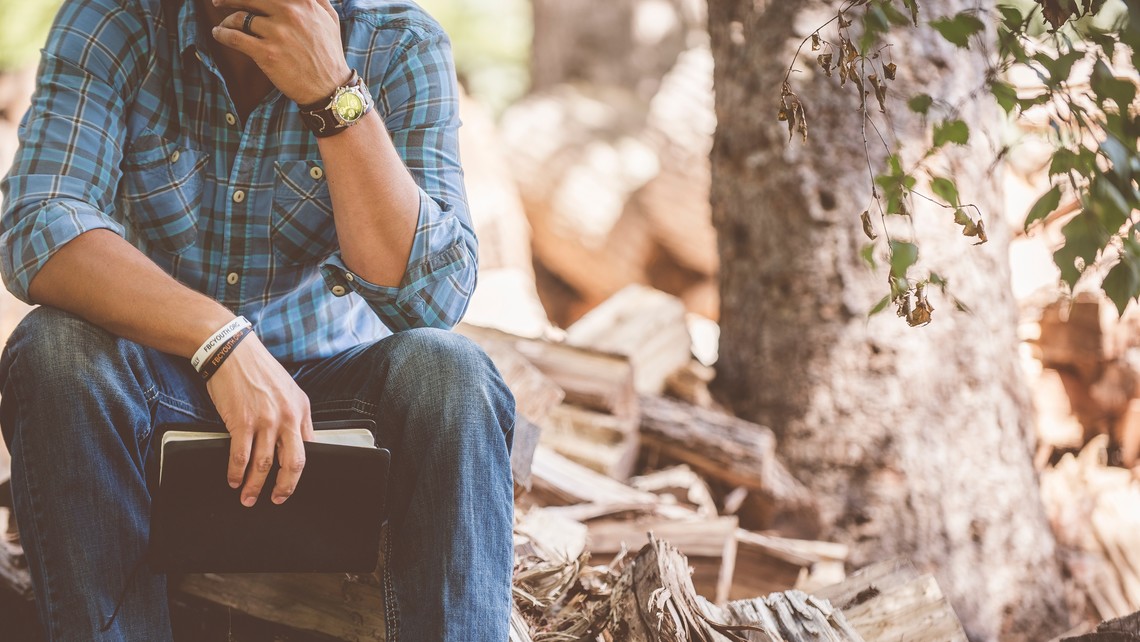 What’s in a Name?

Within the annals of secular expression “God” is often evoked in a disrespectful manner e.g. “Oh my God,” or “damming God” and so on. Nevertheless, the Second Commandment clearly tells us not to pronounce the Lord’s name in vain i.e. in an unholy way. Unfortunately, our demeanor tends to succumb to the temptation of sin opening the door to say the Lord’s name in unholy ways. The Catechism reminds us of the sacredness of God’s name and our relationship with His name in this way:

God calls each one by name. Everyone’s name is sacred. The name is the icon of the person. It demands respect as a sign of the dignity of the one who bears it (CCC 2158).

The point the Church wants to teach is that the name of a person reflects part of their human condition created by God and thus holds a sacred place. It is part of the equation that helps identify who we are as children of God and thus calls us to respect the dignity of the human person from the moment of conception to the moment of natural death. The name we receive is a name for all eternity as the Church reminds us in the kingdom, the mysterious and unique character of each person marked with God’s name will shine forth in splendor (CCC 2159).

When we place ourselves before God as a willing and humble servant the meaning behind the name of God i.e. Abba, Father, Yahweh takes on greater spiritual significance in our walk with Him. Let’s not lose sight that the mere notion of invoking God’s name in some way reflects a desire for assistance, or a public admission that “I may not be able to handle this without God’s help.” As the Catechism tells us: “everyone’s name is sacred.”

The significance of the word “abba” (dad) and “Father” (goodness, authority and protector) establish a very important mutual definition, “one who loves.” What this signifies is that the name God serves as a direct reminder of a unique love that can only emanate from the Father who is not only “Lord of all” but is the very reason for our existence. God desires to communicate his life to us and He accomplishes this task through His Son Jesus Christ and is fully manifested through the intercession of the Holy Spirit. Unfortunately, every time we invoke God’s name in vain we distance ourselves from His love, especially the love He revealed through His son Jesus Christ.

The Proper way of invoking God

One of the most beautiful gifts the sacrament of baptism offers us is God’s sanctification in His name. We immediately become partakers of the Divine story and begin to exercise our place within His sacred plan. When we make sign of the cross it represents the first step toward properly invoking God because it acknowledges who He is i.e. Father and Lord of all. The baptized person dedicates the day to the glory of God and calls on the Savior’s grace which lets him act in the Spirit as a child of the Father (CCC 2157).

Every time we reverently make the sign of the cross we invoke God’s name in a holy way. Other examples include our active participation in the Holy Sacrifice of the Mass, Eucharistic Adoration, prayer before meals, our profession of faith via the Creed serve as examples of properly invoking God in a holy way. Let’s keep in mind that our daily living as witnesses of the Gospel should reflect and invoke the Lord’s name in a solemn and holy way. As faithful witness of the Gospel our evangelization and catechetical efforts should solemnly profess the name of our Lord every time we proclaim Him. St. Augustine sums it up best:

God’s name is great when spoken with respect for the greatness of his majesty. God’s name is holy when said with veneration and fear of offending him.

The devil desires to isolate you from Christ, don't let him

The basic identity of civilization is built on an understanding of family and the community built from it. Man’s ability to know and understand... END_OF_DOCUMENT_TOKEN_TO_BE_REPLACED

How would St. John Bosco treat the narcissistic child?

Imagine for a moment that you’re a Catholic school teacher and you suddenly realize that all of your students have a very high value... END_OF_DOCUMENT_TOKEN_TO_BE_REPLACED

How do you provoke belief in Jesus Christ?

When someone comments that “change is in order” whether its directed to themselves, others or situations, there is an immediate “how dare you” look... END_OF_DOCUMENT_TOKEN_TO_BE_REPLACED